The feeling I had when I was seating for my first course every week in this first week of my master program was so tempting. The class size was a bit small and was divided into two wings of seat rows. I picked a seat in the middle part of that small class on the upper row which was only out of 5 rows close to the aisle. If you have ever watched an Indian movie called Three Idiots, I would say that my feeling at that time was similar to what Ranco felt when he was attending his one of mechanical engineering courses, overexcited and overjoyed.

As of like Ranco, I looked at to my instructor, put both of my hand under my thigh, moving my leg forward and backward smoothly, and listened to every single words (like a mantra, though i heard of it, i cant remember it, lol) came up from him, while sometimes i did smile (i hope it was not a weird one). I was so happy at that time and even up to now. It is a chance that I was waiting for a long time, being a master student here, in U of I and in the US. The way I got here was so much different to the way I could be accepted in my undergrad university, ITB. Every thing was going so smooth back then. So the bottom line is that, I should take advantage as many as possible. *Contemplating, lol.

Well, lets back to my fav class topic. Today was my final exam for that course, for what we called Process Management. I like the instructor the way to much (he must be going the stage to do a winning happy dance if know I wrote this, lol).  Because today was its final exam, it means that this is the end of me and my process management class. I am somewhat happy because it loose my works in this semester, but somewhat i also feel so blue knowing that i am in the end of this class, i was being here for more than 2 months. Hix. Time flies *violin stringing here.

What i like most about this instructor and most instructor in this campus is that they are so open to be asked even for a silly or obvious questions or even something that they have explained already. The unbelievable thing for the first day was that it was my first time asking an instructor in a university for taking a photo. I swear I didn’t mean to ask him to do so, i was just asking a permit to take picture of my group.  But he was so nice and friendly.

1st day of class – Playing with the operation management stuff – boat making exercise (finally it was one of our folks taking the picture who role as a supervisor in this game – he did nothing though, lol, thanks spencer)

Other than the calculation stuff, it took time for me to handle the concept as it is something new for me. Just realized that industrial engineering world is a bit challenging to pass through.

AND TODAY YOU KNOW WHAT

I borrowed a textbook for this course from the early semester (i didn’t read that much though, lol) and it was today the due to returning it to the library. I brought it this noon and supposed to return to the library after the class finish (or after the final exam). It was rain outside after that and I decided to go home first as I didn’t bring umbrella (well I did have one before, but it was left in a bus, forgive my foolishness). So I postponed the plan to get the book back to the library. I had a good time at home to take some break, food, and study (rite, study! kkk) for the following class at 6pm, and I supposed to send the book to the library after that. At the time I was in the main desk of my fav ACES library, where I supposed to give the book, I tried to take the book from my bag, and ta-daa…it wasn’t there. Damn it! I planned to study in the library by the way. Huft. but well, yeah, I was starving though, and need to pray (its better to pray (soleh mode on) at home and eat at home. yeah, i now cook. lol, for the sake of saving money). Soon, I arrived again in the ACES library and figured out, that to extend the book for you, you just had to open to the library website, and klik renewal. TT. CONGRATULATIONS! *didn’t you recognize something? if i didn’t go to the page to page of the text book, why i renew it, rite? well, i plan to read it someday. Ulala!

Here is the damn book: 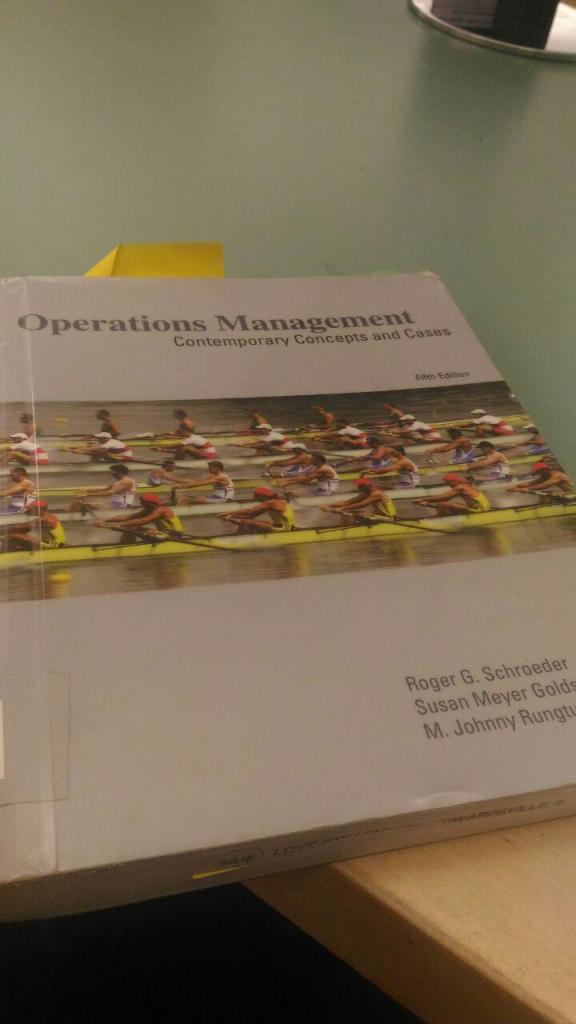